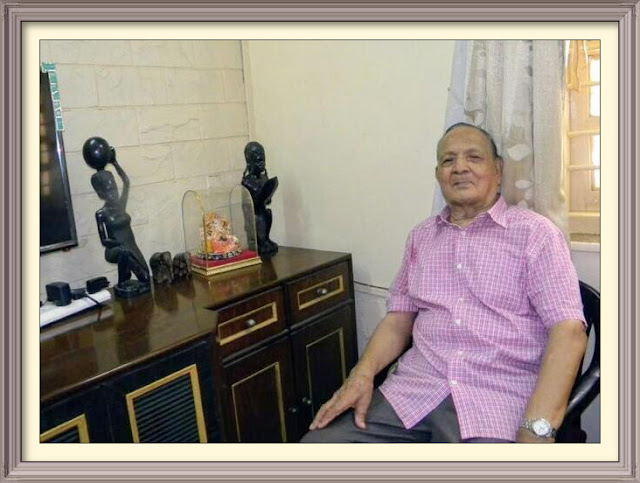 Shri Ram singh mehtaji  (90 +) was not keeping good health for the last one month. He was treated at the hospital as well. He was suffering from the old age related ailment. Ultimately he expired last week at his residence of the Himalay Parvatiya CHS, Ghatkopar (W), Mumbai.

1. It is great to learn that Shri. Ram singh mehtaji was in the crew members who brought INS Vikrant war ship from UK.
2. He served as the Warden in the Naval club. After his retirement he served at Lion's club, Near Taj mahal hoel, Fort, Mumbai for some years.
3.Ram singhji was the inspiration for near 40-50 youngsters other wise they were afraid to enter Naval services.
4. Even he was very regular visitor to Himalaya Joggers' park, and used to be friendly with all the inmates of the park.
Now, he his no more. All the members of the Joggers' park, and the members of Society pray that let his soul rest in peace.  Om shanti shanti. shanti.

Earlier I had been to his house and took the interview with him and family members. 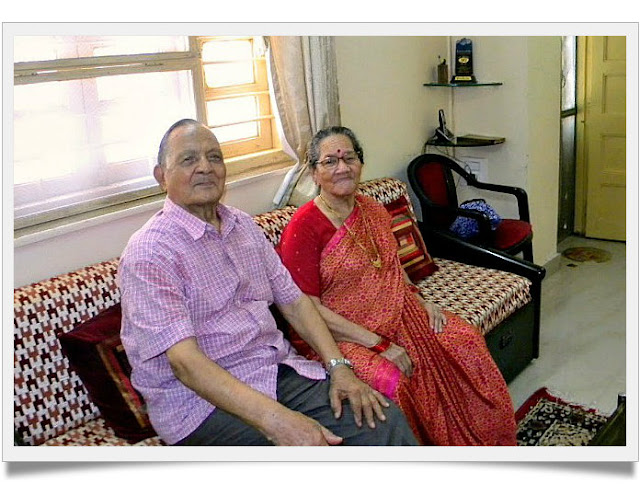 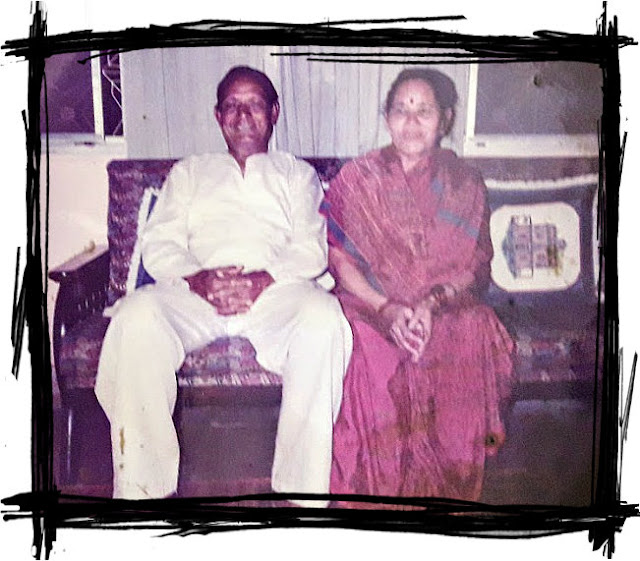 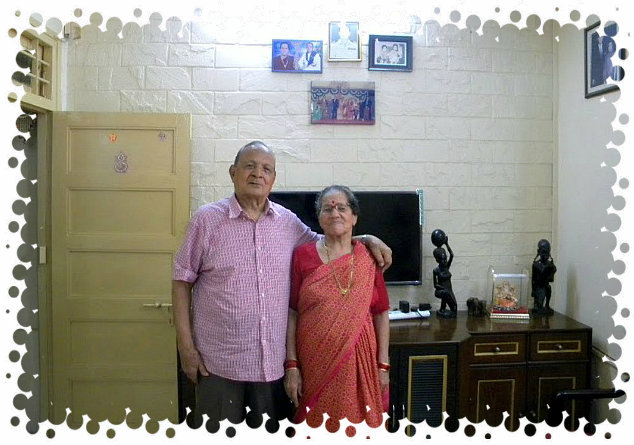 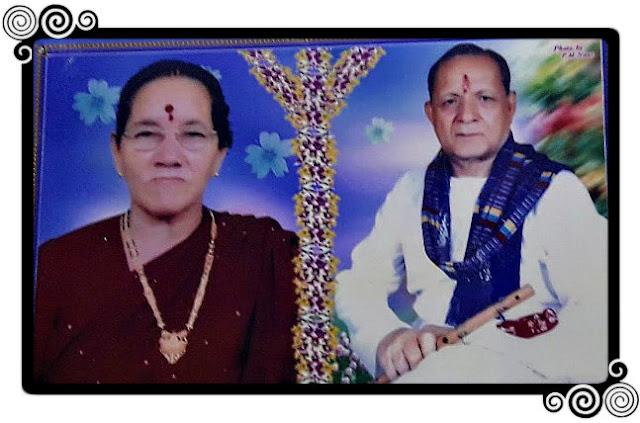 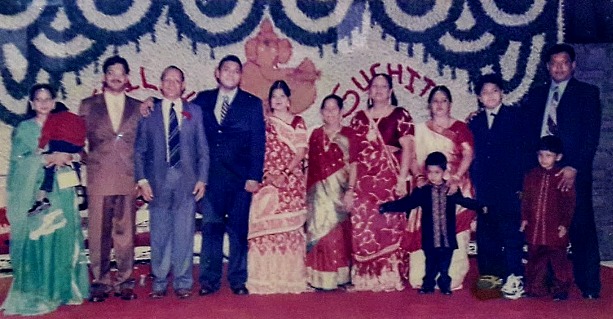 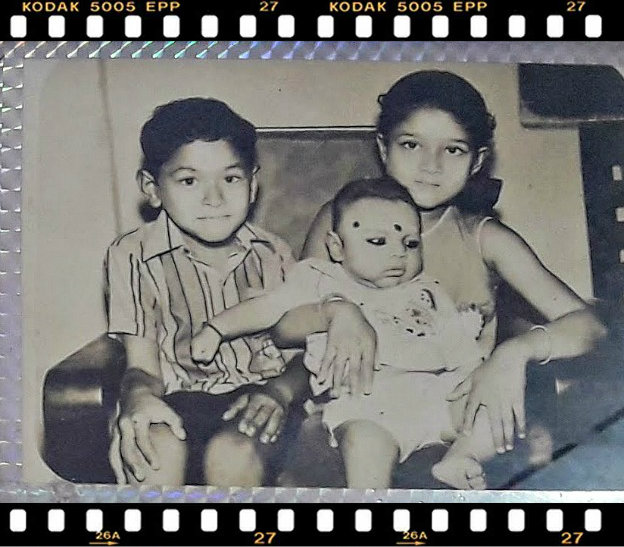 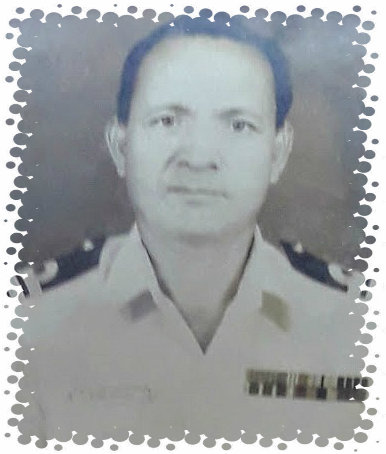 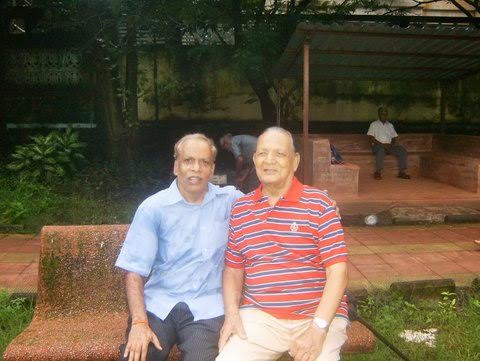 Shri. Ram sigh, was  born in Jarti, Uttarakhand, Bhageshwar,  Father Shri. Daulat singh, Mother, Smt. Gauri devi.  Father was a farmer.  6  sons and  one  daughter. Shri. Ramsingh, was the 4th child.  In  1949, at the age of 20 years, he completed 12th, standard.  Shri  Singh, went to Cochin for  getting training in a ship.

Mostly, the people from U.P (Later it became Uttaranchal and now, Uttarakhand) were joining in Army. Shri. Ramsingh, was the first  young  man to came out from his town, and start his career in navy.  He joined  INS Angre ship in Mumbai. He worked in Navy stores division, as Lieutenants  for 33 years,  in various departments,  and retired in 1982. He worked as the head of catering service.  Shri Singh, got married to Devaki devi.  Ram singh, has  3 sons and one daughter.

2. Second one is a girl, who  is an Air hostess in Gulf airlines.

Shri. Ram singh, purchased an apartment, at Himalay parvatiya  Co-operative society.  in 1952 A,B,C buildings were ready.  He Came to stay in 1982.   Ramsigh's initial education was done in his native place. He studied up to 12th, standard.

Worked as the head of Catering service in Naval ship :

He joined Naval force. He was working in Supplies. Catering department.

Now, Shri. Singh is  89 years young  (!) , and walks straight in the Joggers' park. He is always friendly with all the Joggers who come to The Himalay Joggers' park daily.

We wish him sound health, and peace of mind !

Now we should be careful while moving in the crowd..Social distancing, and wearing the mask are very important ! 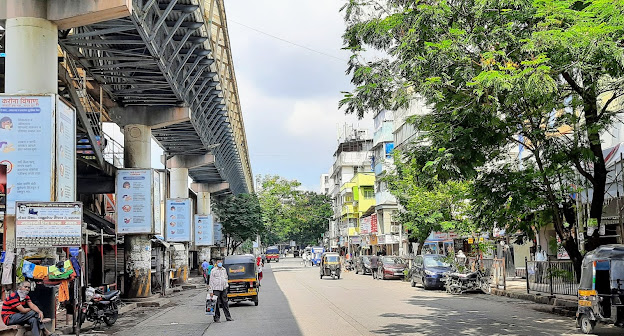